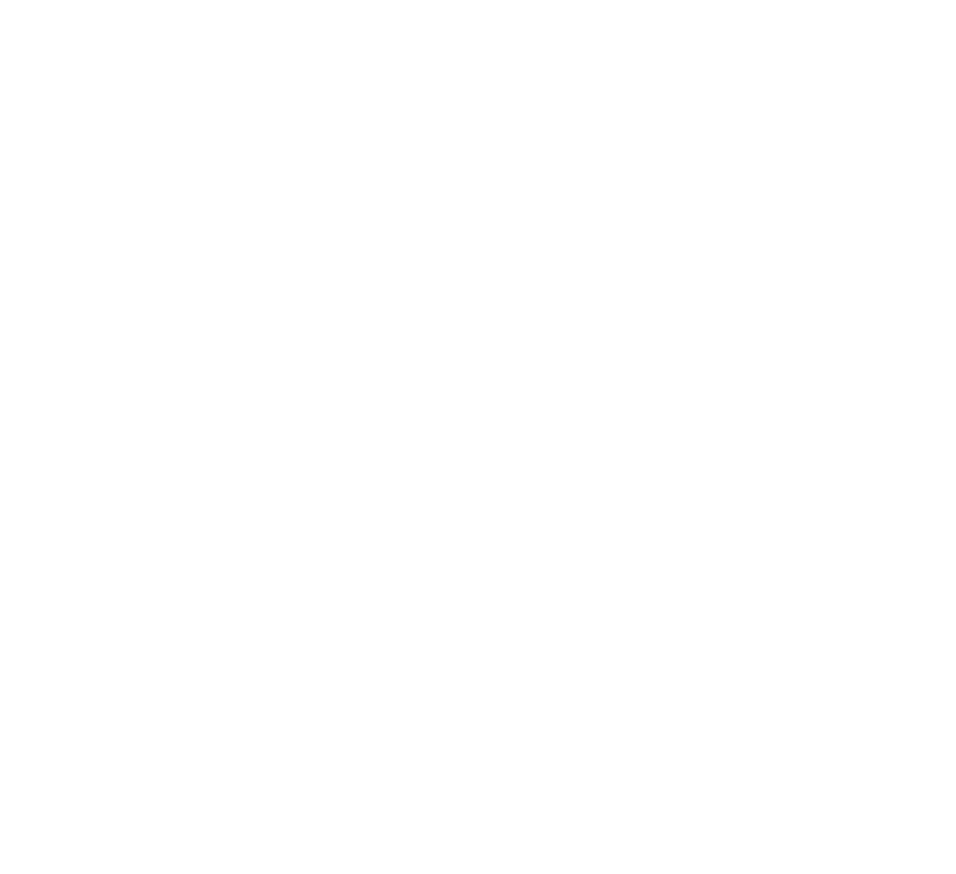 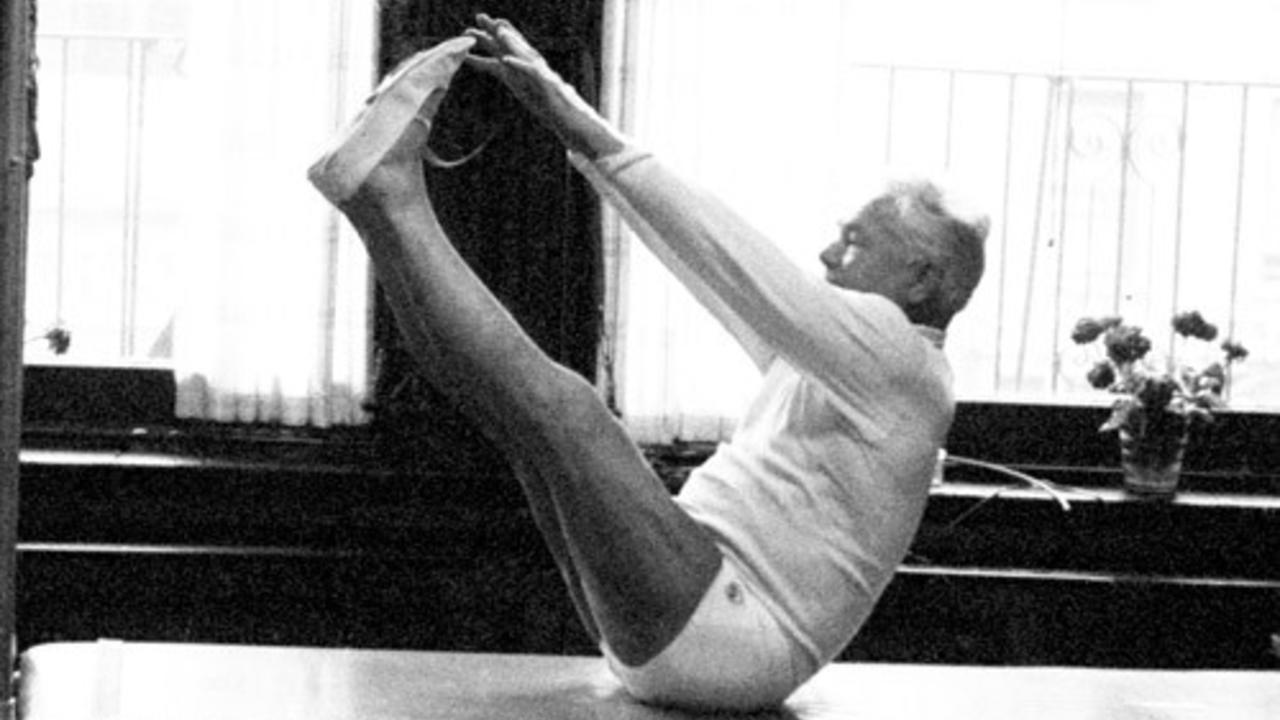 The Pilates Method was developed by Joseph Pilates, from Mönchengladbach, Germany. His father, a native of Greece, had been a prize-winning gymnast, while his German-born mother was a naturopath who believed in the principle of stimulating the body to heal itself without artificial drugs. As a child, he was very sick and suffered from asthma, rickets and rheumatic fever and it was in his striving to overcome these illnesses that led him to become interested in exercise.

Over the years Joseph studied Eastern and Western philosophies and other forms of exercise such as yoga, boxing, gymnastics and bodybuilding. In World War 1, Joseph was interned in a camp on the Isle of Man and it was at this time he developed a system of exercises using the resistance provided by the springs on iron hospital beds to rehabilitate soldiers within the hospital. This was the beginning of the Reformer and Cadillac machines which were intended to strengthen the human mind and body.

After the war, Joseph returned to Germany where he became a physical trainer for the Hamburg police force. He was then invited by the German government to train the German Army (Nazis) and fled to America. It was on this boat he met his wife Clara, and in 1926 they set up their first Pilates Studio in New York in the same building that housed the New York Ballet. The studio attracted many famous dancers and social lights.

Over many years Joseph developed more than 600 exercises on various pieces of equipment such as the Reformer, Cadillac, Wunda Chair, Ladder Barrel. He names his system of exercises “The Method of Contrology” and it focused on developing core strength and increasing flexibility.

Joseph continued to train people right up to his 80s until he died at the age of 87. After his death, Clara continued his ‘work’ as did the other students who trained under him.

Stay connected with news and updates! 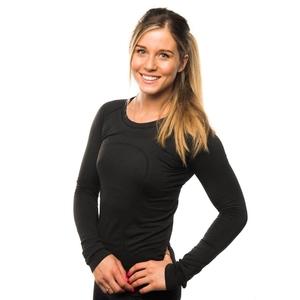 Emma has been working hands on in the Fitness and Pilates industry for almost a decade transforming bodies and lives through a combination of the Pilates Method, Yoga, Integrated Nutrition, Weights Training and so much more. She is delighted to share her knowledge with you.

Complete the form below to join the waitlist for the next Self-Esteem Project! 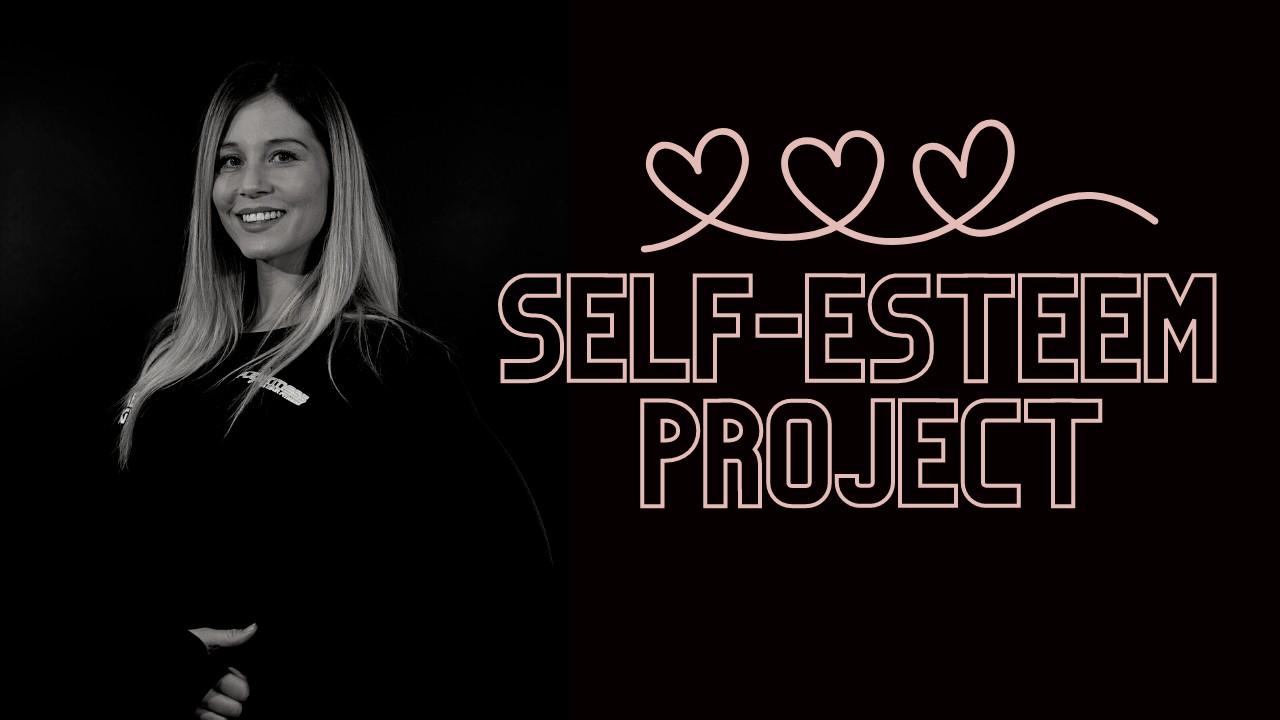